life in the city without baseball- isn’t it like fireworks?

at the city without baseball proving the worth of your existence requires hard work and perseverance. you have to own it and make it happen if you want to prove something to yourself and to the world.

this movie is filled with stories that are like fireworks shot to the skies of hong kong to shine, to entertain, to give light, to prove its worth, and to establish its existence even for a short period of time. some creates a huge explosion, some shines brighter than the others, some creates vivid colorful patterns, while some explodes fast and just blend in to the smoke and fade instantly to the background. 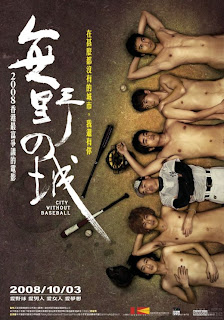